Photography is all about telling a story, a narrative that connects the image to the subject matter. Anything which interferes with this distracts from the message; this includes unwanted photographic blemishes.

It’s always worth noting no matter what you spend on a camera, it will need looking after, and while prevention is better than cure, it’s not always possible to stop muck from getting where you don’t want it.

After a recent trip to Anglesey to do some HDRI photography, I noticed some of my pictures had marks on them and needed correcting. I thought: “Fair point, it’s just a bit of rain watermark on the lens”, it was North Wales, after all.

I bought a packet of excellent Zeiss swabs (ideal for cleaning the MacBook Pro and my glasses) and gave the lens a quick clean. 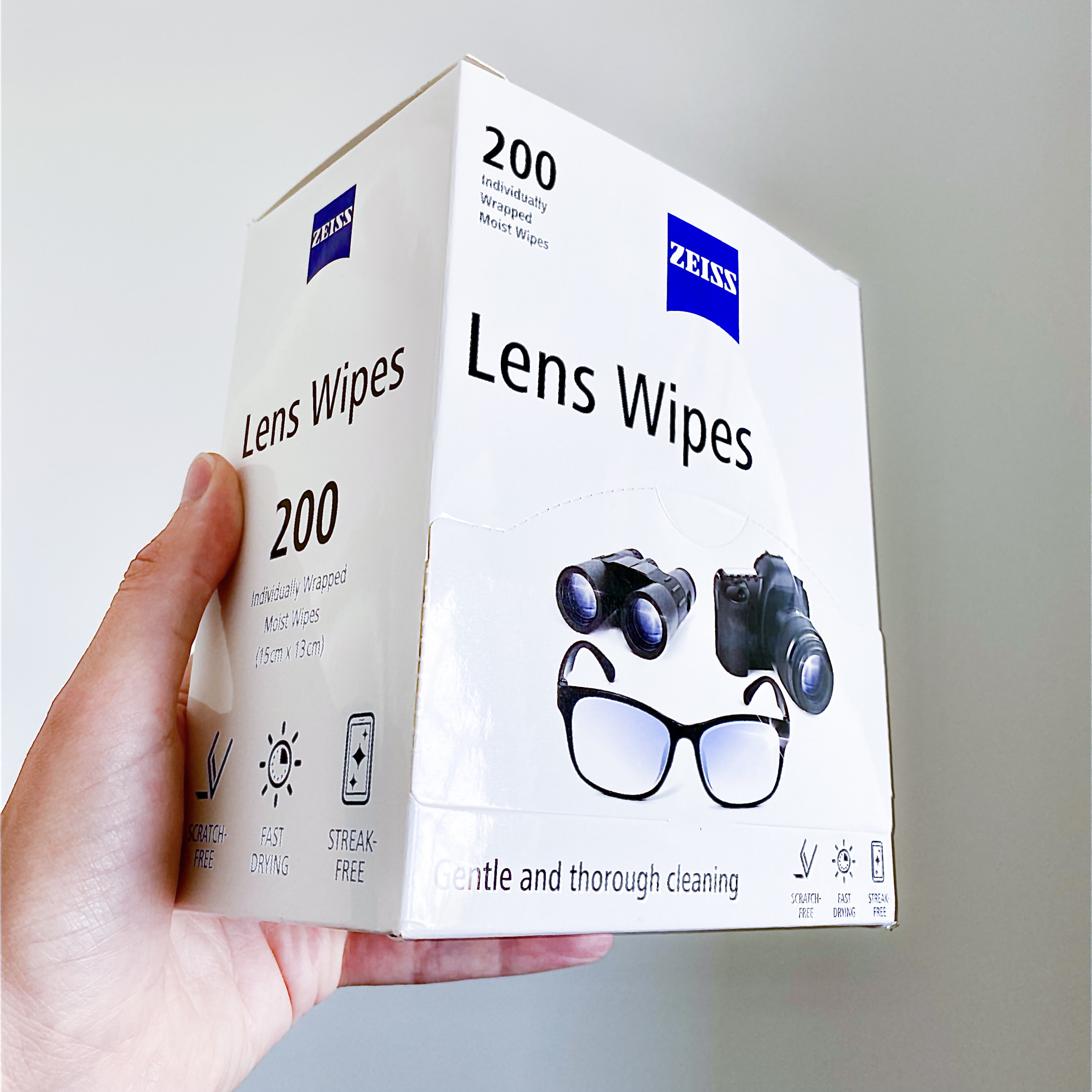 To check I’d correctly cleaned the lens, I tilted it to the light (nothing there) then took the test shot below on a white (ish) wall on a low ISO. 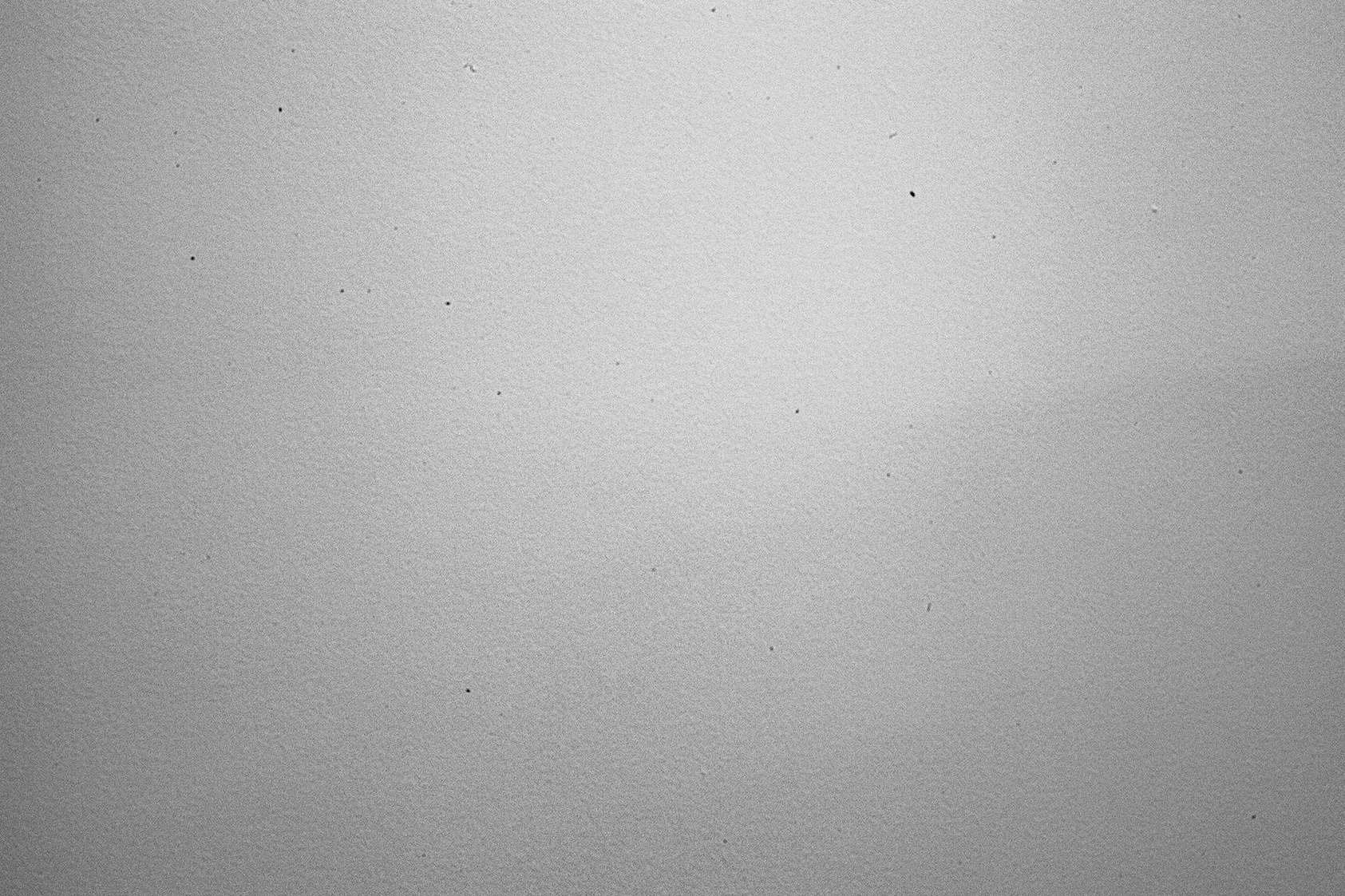 The wall is textured, but you can make out the black blobs in the photo. I did alter the RAW file to make the blobs stand out more. The lens itself has a filter on it (it’s never been used without the filter), and this was looking exceptionally clean after the Zeiss treatment.

So I swapped the lens and tried another one. Maybe there was something wrong with the lens itself? 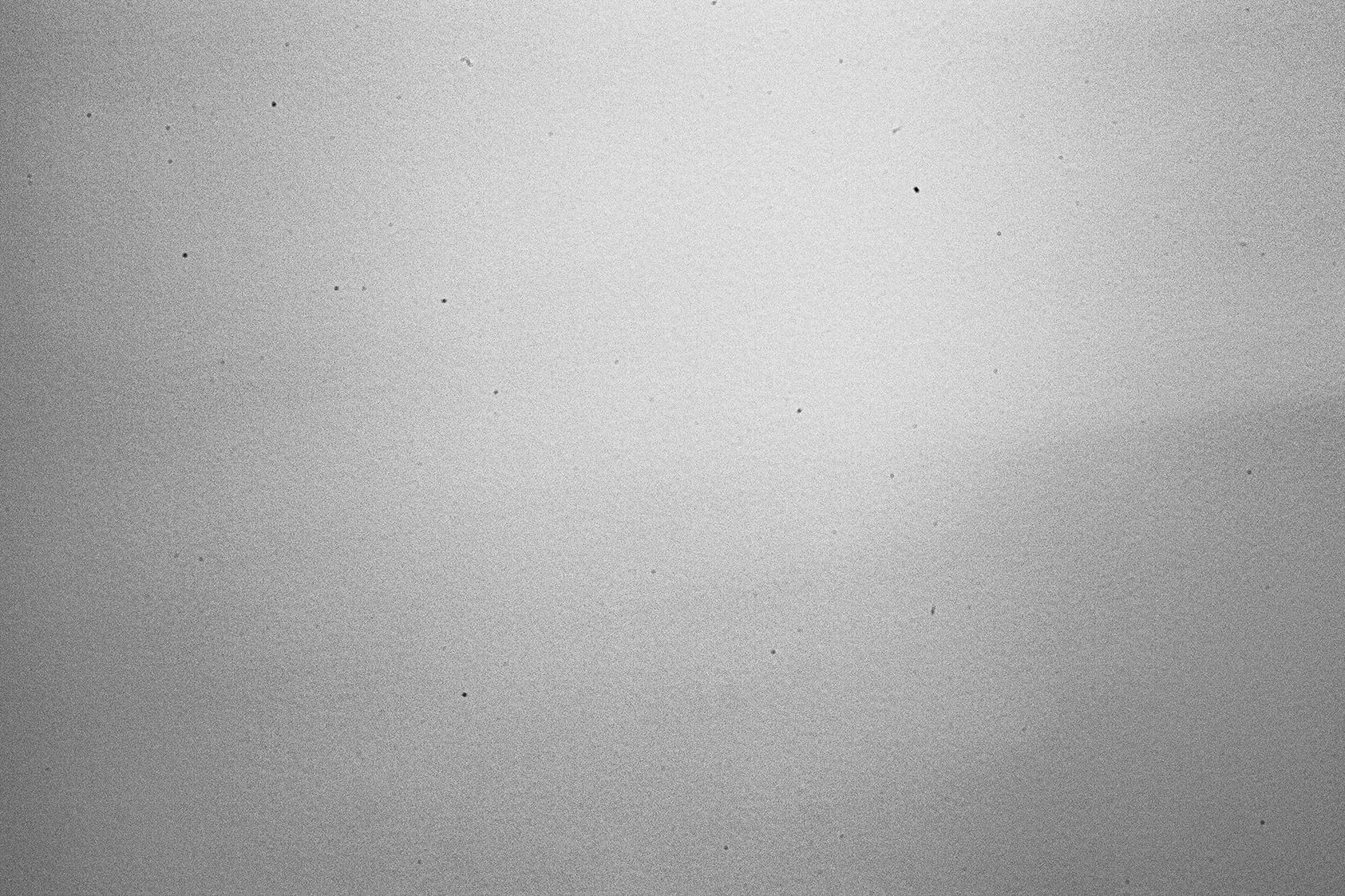 The blobs were still in the same place on the 50mm Prime (which also had a quick clean but hadn’t been used much).

It was then I realised the blemishes were somewhere in the camera body itself rather than the lens.

After several hours of watching videos on YouTube, the most important take-home message I can give here is not to clean anything in the camera yourself. Damaging the camera’s interior (the sensor) is going to be a costly experience in terms of getting it fixed and not having a camera to use (lack of revenue).

Instead, find a trusted third party. I chose Newton Ellis & Co. in Liverpool. Why? Well, they’ve been around forever, and small businesses don’t last very long if they’re no good.

I also wanted to avoid the bigger suppliers as they have no personal connection to the consumer – they’re all about shifting massive products and services and probably have a higher staff turnover.

The complete camera clean cost me £90 (including VAT) and was finished within a week.

Here’s the result with the same 50mm prime. 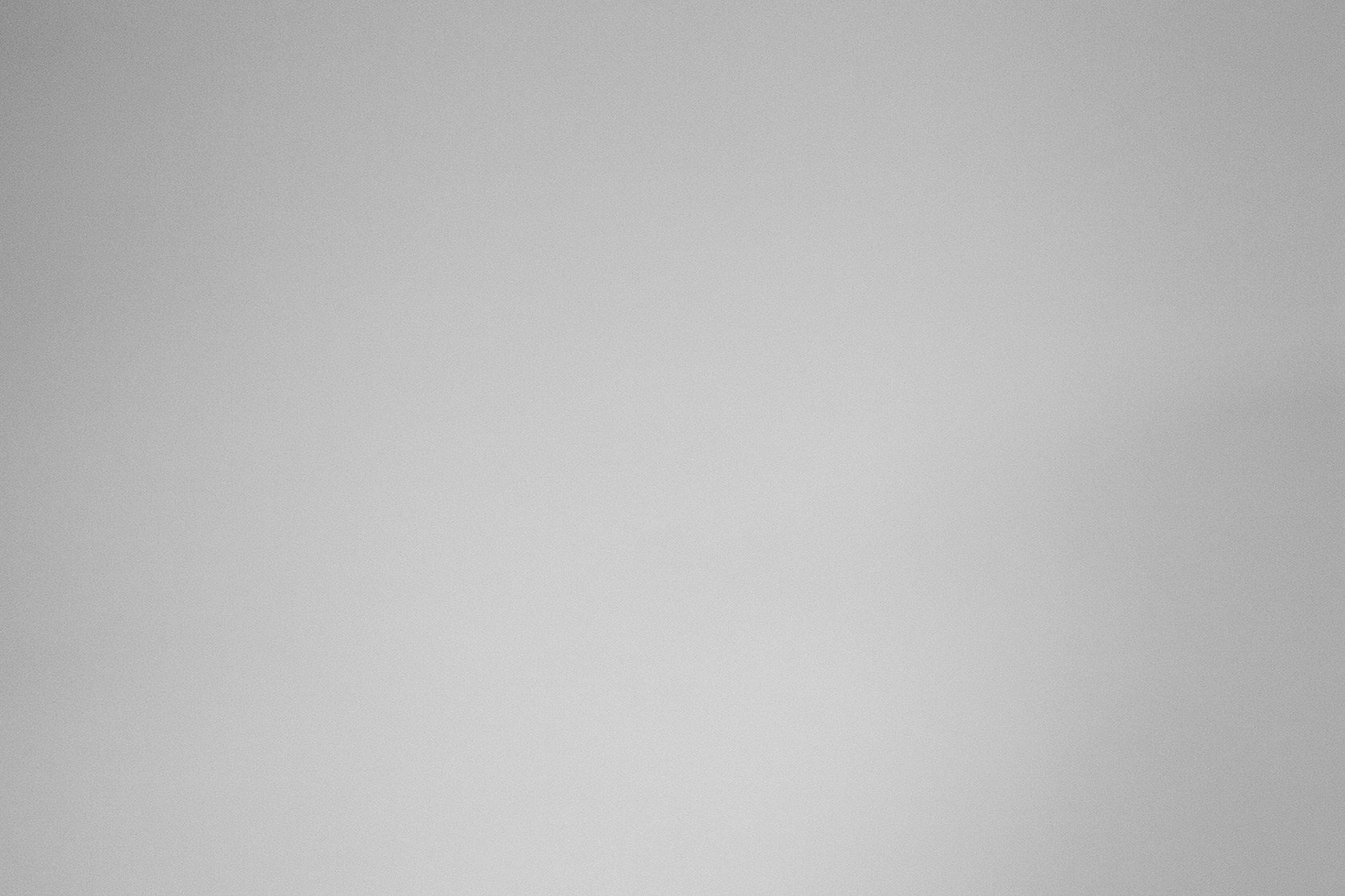 As you can see, all the blobs have gone (though I didn’t use the same RAW settings to get the textured wall).

End result is I’ve got a perfectly clear picture ready for my studio shoot at the weekend using a white background.

Based on the time it takes to Photoshop out glitches and marks, getting the camera cleaned made economic sense; I don’t need to worry about wasting removing them and my time from shoot to go live has decreased.

If you’ve got an interesting photographic assignment you’d like to collaborate on, contact me now, and we’ll have a chat about what extraordinary results we can create.