Are people not engaging with your posts? Does everybody else seem to have better social media shots than you?

Getting great shots for milestone social events like big birthdays (21st, 30th, 40th etc.) and engagements is a bit of an art, but it’s within reach of just about everyone with a smartphone or DSLR.

Here are a few tips to get the shots right and show off those memories on social media. 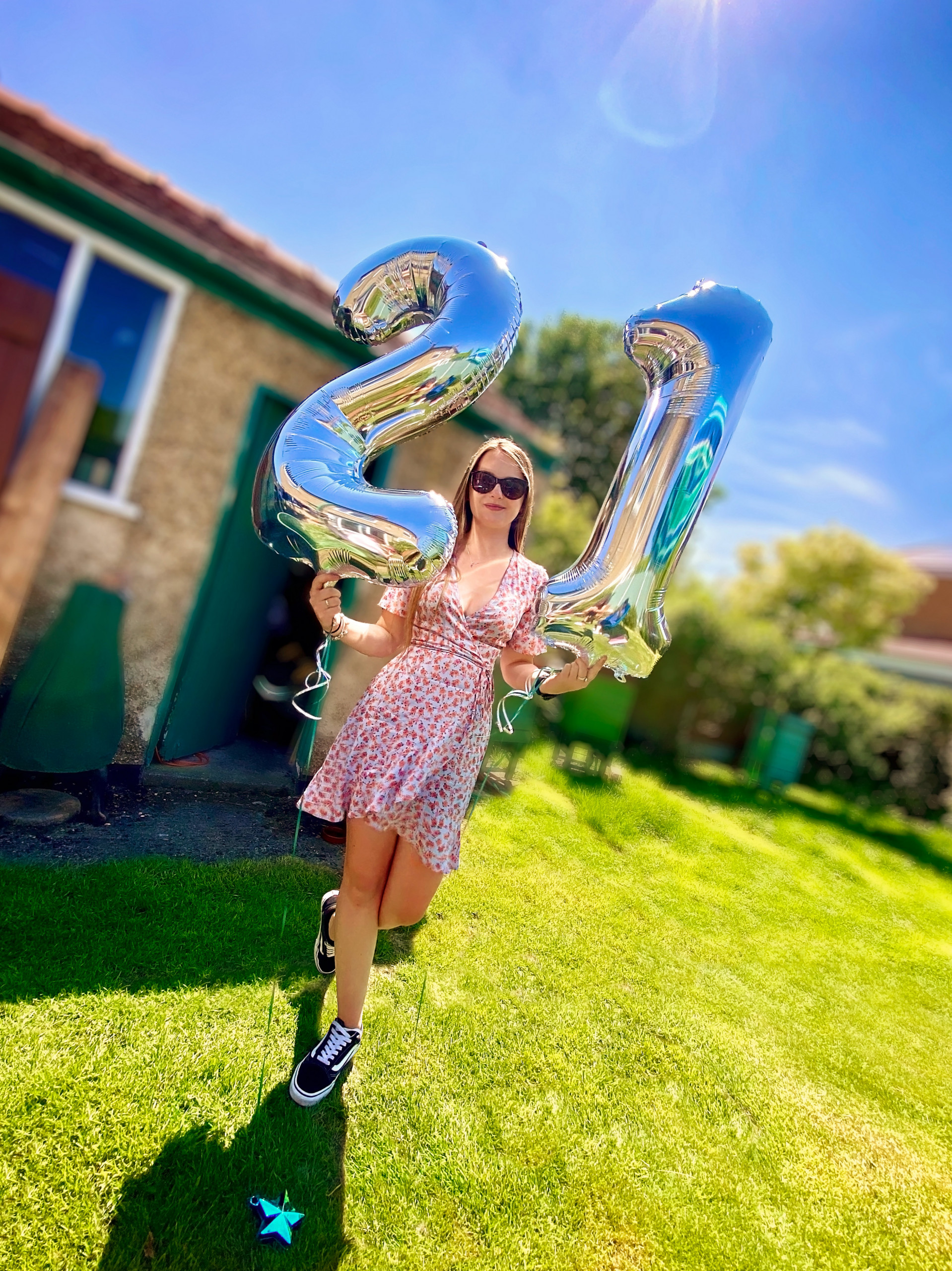 This is all-important. Too early into the event, and people are generally just getting settled in and probably won’t feel comfortable having a camera in their face.

If there’s alcohol at the party, waiting until the crowd has had a couple of tipples and then approach. As with light, there’s a golden hour (or two) in which you want to get your photos and for them to be memorable for the right reasons. Pulling out the camera too late in the night, people aren’t going to be looking their best and probably won’t be in much of a frame of mind to be helpful; worse still, they might be over helpful!

Taking shots late on at night can also limit where you’re taking them. Outside shots can look brilliant in the summer months with blue skies and greens, making the photos pop, so make sure you take advantage of daylight. There’s nothing better than natural light to flatter, and unless you’re in a posh place with attractive decor, most rooms can be pretty dull.

The Art of Herding Cats

Organising any group of people can be hard enough, but most of the work can be done by pre-warning individuals when they arrive; tell them you’ll be sorting out photos later when you greet them (or put it on the invite).

That way, they’re mentally ready for it when you come over, can sort out their hair and won’t have a slightly surprised look when you pull them away from chatting to friends for a photo.

If they’re opposed to having their photo, they can let you know then (some people are). Respect their wishes; they may come around later when they see other people having fun getting their picture taken, especially if you’ve shown empathy on that first pass.

This seems counterintuitive, but props can go a long way to making some incredible photos. The obvious birthday ones are numbers, which I’ve included in this article – they’re inexpensive, shiny and look great when they’re photographed.

Keep it sensible, safe and appropriate. Leave the naughty stuff for hen dos.

This photo was taken with an iPhone 11 Pro – but instead of using the portrait mode, I used the landscape setting and took it at a funky angle rather than straight on.

I broke the standard rule too of taking the shot into the sun (mainly because I wanted to avoid the house in the background). In this case, it paid off, the software does an excellent job in working out what’s going on, so the subject wasn’t occluded (shaded out), and a bonus was I got some lens flair JJ Abrahams would be proud of.

If you are indoors and in a fancy setting, try and take advantage of it. As with the angle suggestion above, you can use stairs, balconies and room features to pep up the shot and get something interesting.

Again, keep it safe – falling off a table to get a good shot sounds hilarious, but the paramedics have had a tough enough 18 months without you adding to their woes!

Editing Until You’re Happy  (Sort Of)

The downside of taking mobile shots is that you don’t always get the depth of field effect (the subject is pin-sharp, and the background blurs out into nothing).

I had to spend some time editing this one in photoshop to get that effect. That said, there’s plenty of excellent filters you can use to make the shot stand out. Just play about with them until they feel right.

Don’t wait too long between the event and your posting. People react best when the event is fresh in their memory – essentially the honeymoon period when they’re still talking about it and no doubt posting themselves.

Trying to chase the perfect edit may cost you essential engagement, and something posted now is better than the ideal post that never happens.

Cherry-pick the top 10 photographs and use those rather than dumping all 300 shots. Saturating your feed with similar photos will reduce engagement, and viewers will get bored very quickly if they’re seeing the same people in the same setting again and again.

Taking your own photos at an event can be very rewarding, but it does take prep, thought and time – which means you’ll not be enjoying the fruits of all your hard work preparing and organising.

The alternative is you can kick back, relax and get a friendly professional to take your photos – that way, you’ll have the peace of mind of a job well done, and you get to enjoy the day.

Click here to get in contact with Experience Photography and how we can help your next project.