The River of Light festival in Liverpool – a free public display of well light. There’s 12 sites which are not too far apart each one themed around light (and usually with sound). There were places also dotted about to get a drink which was useful. The Liverpool River of Light map wasn’t great to print out on an inkjet as it was mostly black. You can download it here. 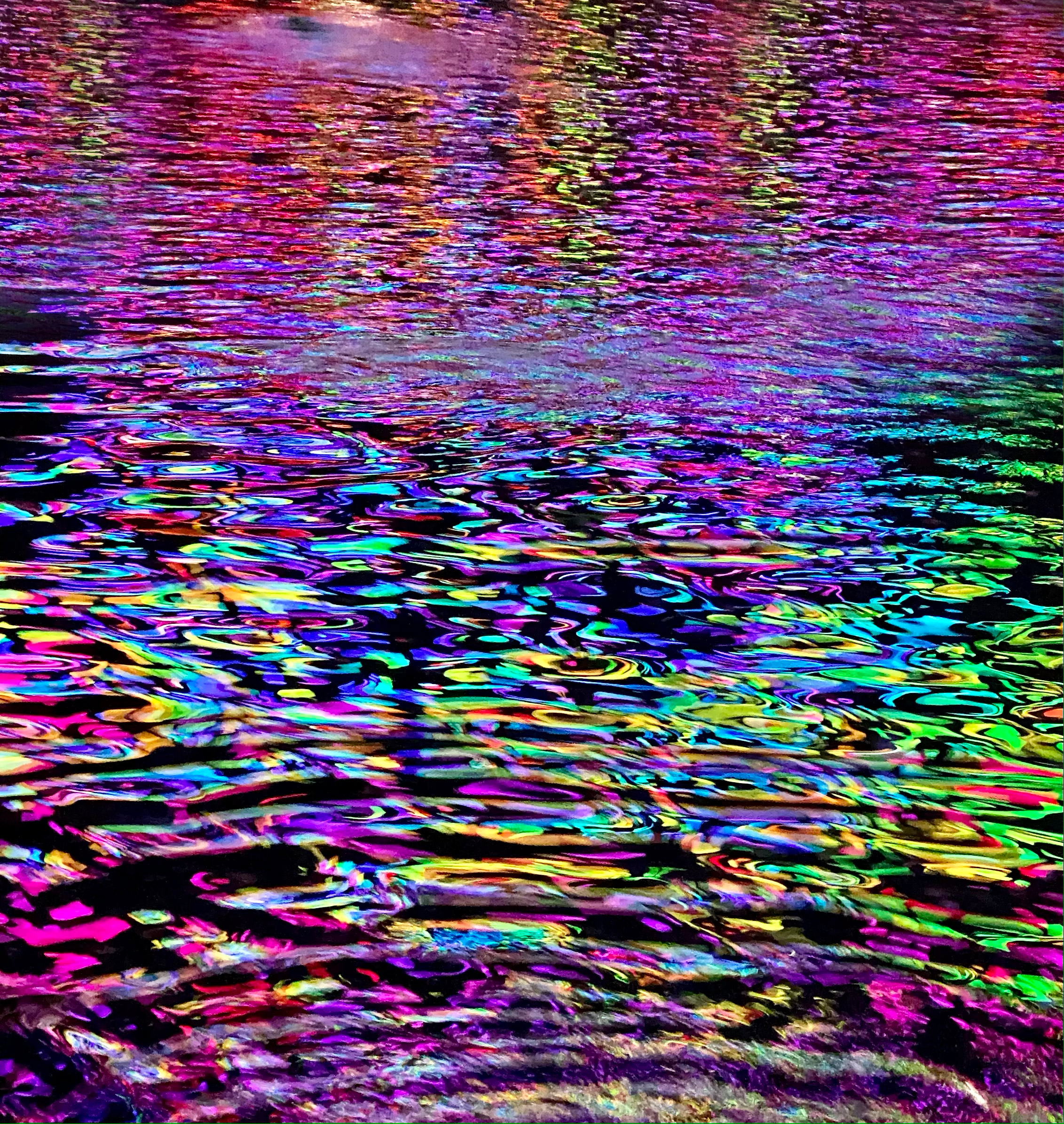 It was very family-friendly, and each area had its security guard, which made it feel safe. The route was just about long enough to keep everyone engaged without it being a mammoth task.

Biggest issue? Toilets. Councils seem to have forgotten this – so Liverpool One was a bit of a lifesaver.

Some of the installations were better than others, the most impressive being the one titled “Dance Together” near the Albert Dock. It resembled a Mad Max disco. 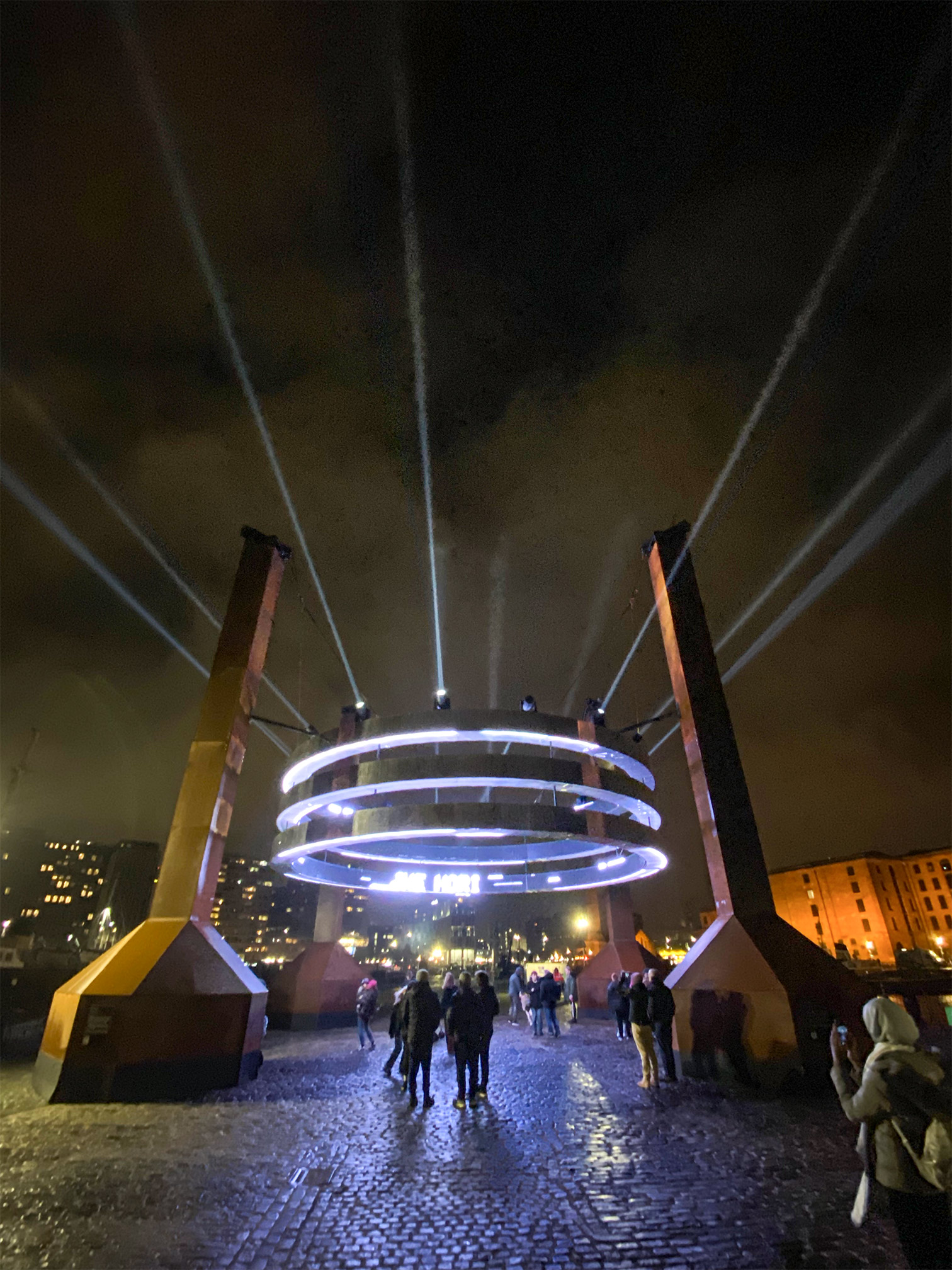