The Blue Planet Aquarium employs all sorts of people, from locals to those from Townsville, Australia, and it’s a treasure trove photo experience, either on your own or with the kids. You don’t need expensive cameras and tripods to get some good shots. Here I share a few tips on how to come away with great memories and some striking pictures. 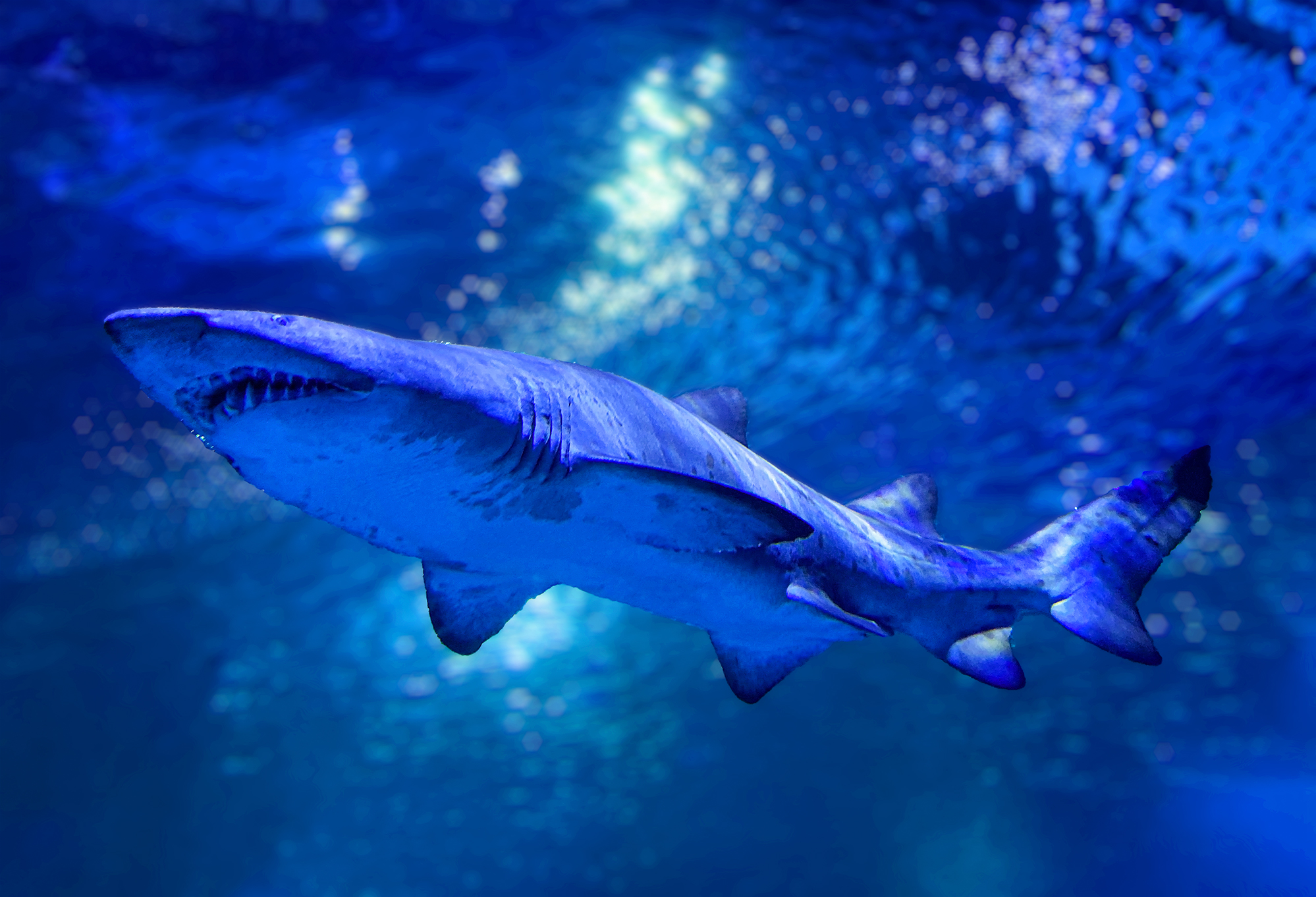 The Blue Planet Aquarium employs all sorts of people, from locals to those from Townsville, Australia, and it’s a treasure trove photo experience, either on your own or with the kids. You don’t need expensive cameras and tripods to get some good shots. Here I share a few tips on how to come away with great memories and some striking pictures.

The first time I went was on a Bank Holiday, and it was mega busy, with all the car parks open and a queue heading out the door.

If you can, pick a weekday or get there early. Having some space will help you get fantastic shots without stepping on small children, falling over prams or people getting in the way.

They’ve all got the same right as you to be there, so best be flexible. It saves a lot of frustration in the long run and will give you a chance to relax. 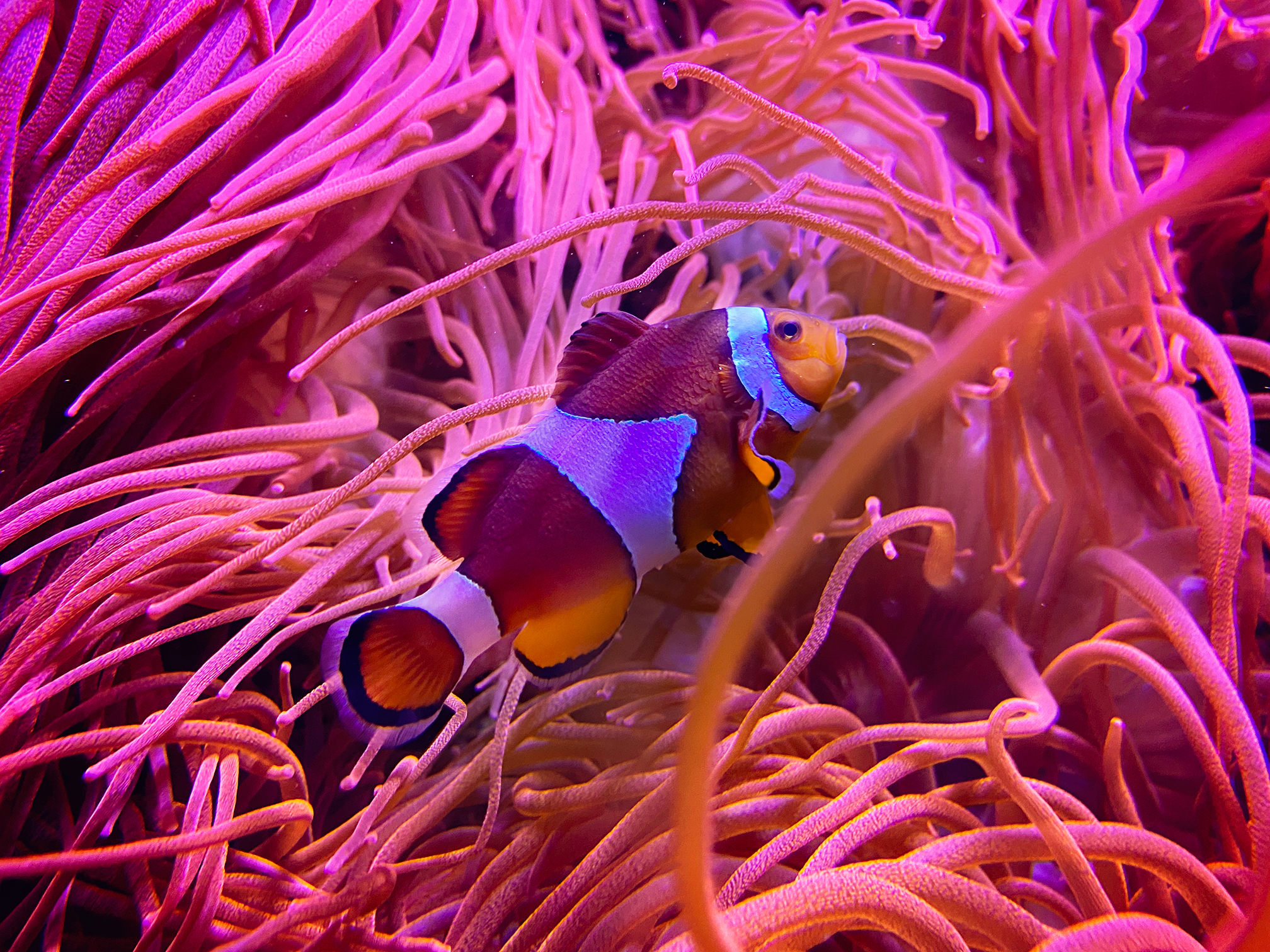 Photography 101, but I mention this because I didn’t follow my own rules and spent time scrolling through the phone and deleting pictures.

Luckily all my stuff gets backed up on the cloud anyway, so it was merely a waste of time but one I could have done without, especially when trying to take a shot in the underwater shark tunnel.

Many smaller exhibits are dotted about the Blue Planet (around 100), giving the photographer some niche photo opportunities.

Now I’m not sure on the Blue Planets view on this, but I took some lens wipes to wipe away the sticky fingerprints from the glass when I was trying to take shots of the frogs and whatnot.

Quite a lot of the smaller tanks have double skins on (either to keep the heat in or mitigate against kids bashing the glass), you can’t do anything about the second glass or condensation, but fingerprints are gone in a second.

I gave the glass a quick wipe and made sure I picked the right lens (you have three to choose from on the iPhone 12, remember)!

There are signs up about not using a flash for the animal’s benefit – but flashes are just a waste of time from a photographic point of view when you’re shooting through a transparent material. They’ll pollute your shot with odd shadows and overexposure.

When you’re taking shots, it’s okay to use the automatic settings (the iPhone 12 I was using didn’t need any tweaking), but make sure you keep the phone right up to the glass, keep it steady and switch the flash off.

Most of the tanks have pretty good lighting. Make sure your camera lens is right up next to the glass; otherwise, you will get reflections of yourself in the pictures. 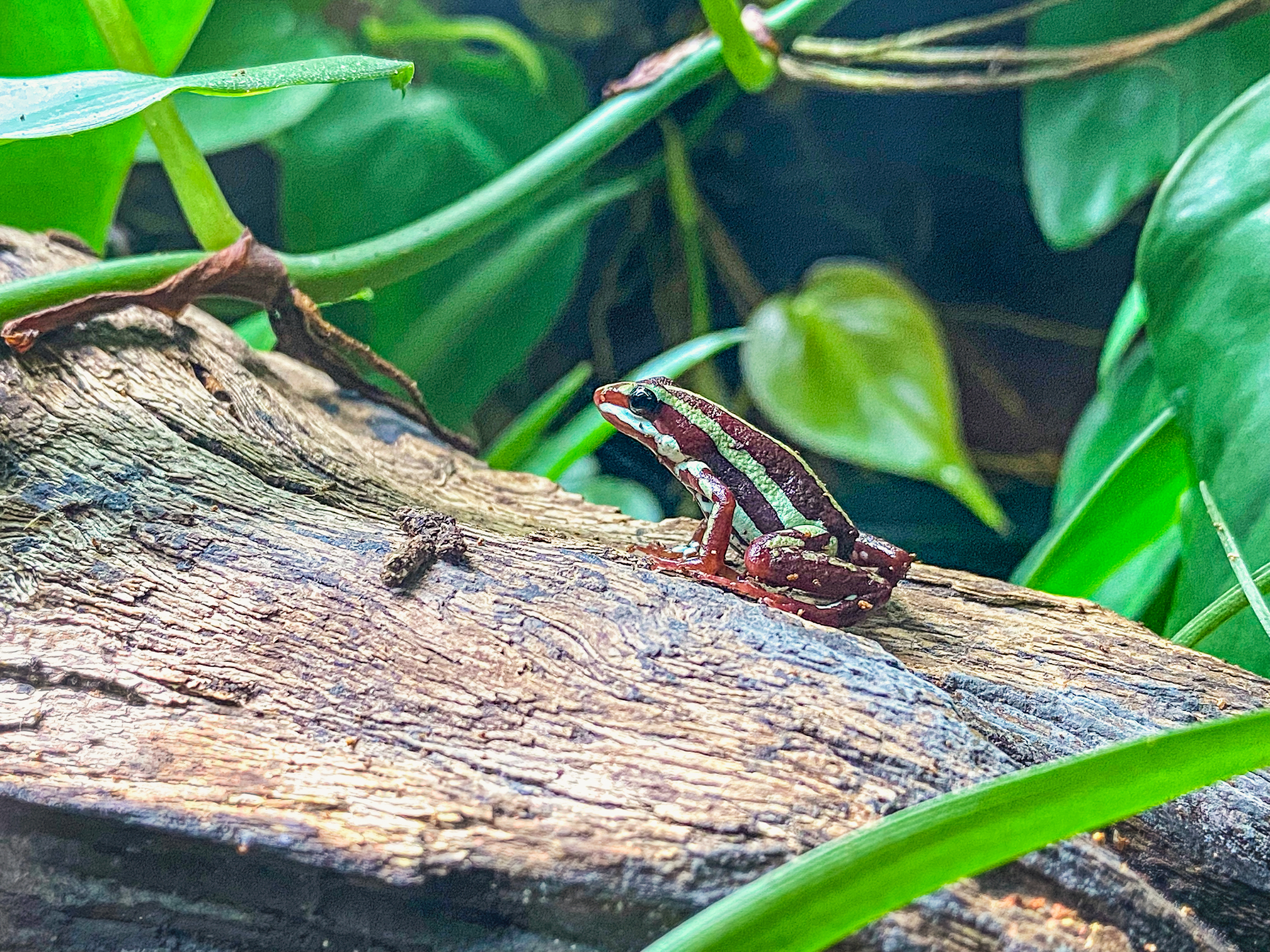 The great thing about Blue Planet is you’re not constrained to how long you spend there or how many times you go around the exhibits.

It might be complete luck if you see one of the creatures in a great photo opportunity, but as Louis Pasteur said, “Chance favours the prepared mind”.

Take stock of what you’ve already got in the cafe after the first time around, then head around again. It gives you another opportunity to get a great shot, and this time you’ll know what to expect.

The shot I took of the shark was from the second time around in the underwater shark tunnel, I didn’t do anything different, but the more time you spend going through the tunnels, the greater the chance you’ll get to take a fantastic photo; either because the creatures are there this time around, or someone isn’t in your way.

It’s always worth having a good look at the shots you’ve taken and quickly tweaking them using either the indigenous software in your phone or if you can Photoshop. I’ve nearly binned some fantastic images because they look a bit dark when trying to see them on the tiny screen, but lightening them up has brought them to life. 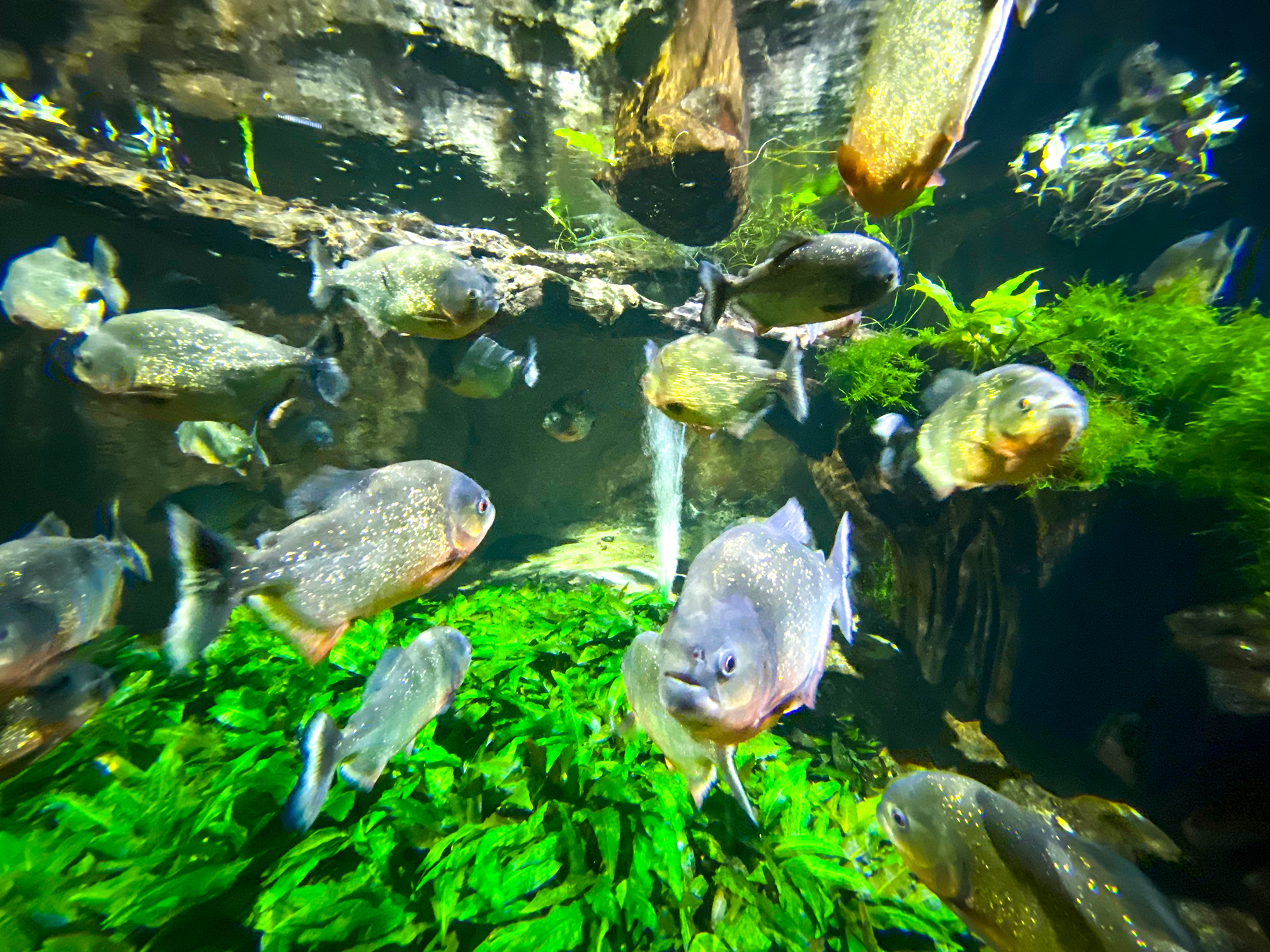 And that’s it, remember to share anything you’ve got on social media and comment here on your experience. Institutions like the Blue Planet may be there to make money, but they also have significant educational and conservational mandates and provide jobs for people far and wide, so it’s well worth supporting them.

If you’ve got an interesting photo or digital challenge you need solving, get in touch with Experience Photography now.

Maybe you're looking to sell your sportscar online or